Having successfully applied for a Caretakers position at the Hamilton Downs Youth Camp it was time to start preparing the car and camper and getting everything needed together. At around this time, about a month before we were due to leave, the car started to do something quite alarming. The oil level started to rise. A bit of research indicated that there was fuel leaking into the oil and that there were two likely causes. A dodgy injector o-ring or a cracked head around an injector well. It was with much trepidation that I booked the car in for the local dealer to investigate. I was hoping it’d just be an o-ring that had reached its use by date. No such luck, the head was cracked and a great saga of incompetence started.

Getting a new head from Turner Engineering in the UK was quick and painless. When I got the head delivered I took the car and new head off to the local dealer. Two days they said. Phooey – what a load of garbage. It took nearly four weeks to get the car into a trustworthy condition.

After three days they called me to tell me that the car was ready so off I toddled to get it. It ran like a pig with no power, terrible thumping on start up. It needed quite a few revs to get off the line. In short it was almost undriveable. Worse. By the time I got home, around 15km’s, the oil level had risen by about half a litre. Problem not solved. Called the dealer and explained the situation and took it back.

In short it took five more trips to the dealer to get it to the stage where it still isn’t quite right. They replaced the injector o-rings and flame washers five times before they got it right. They also replaced the fuel pump at a cost of over $1,000 without asking. The fuel pump had absolutely nothing to do with the problem so I disputed that, and other charges, and it appears that they’ve given up trying to get the money. Of course sending them a Consumer Affairs case number from when I reported the whole palava may have concentrated their mind a little.

After the car was finally in a condition to make a 2,500km trek we were about a week behind when we were supposed to leave. The end result was that rather than doing a bit of sight seeing between Moe (Victoria) and Alice Springs (NT) we ended up just doing a mad dash to Hamilton Downs driving six and seven hundred kilometre days to get there in time for our job.

By the time we got there we were buggered but at least we were there with no more breakdowns. 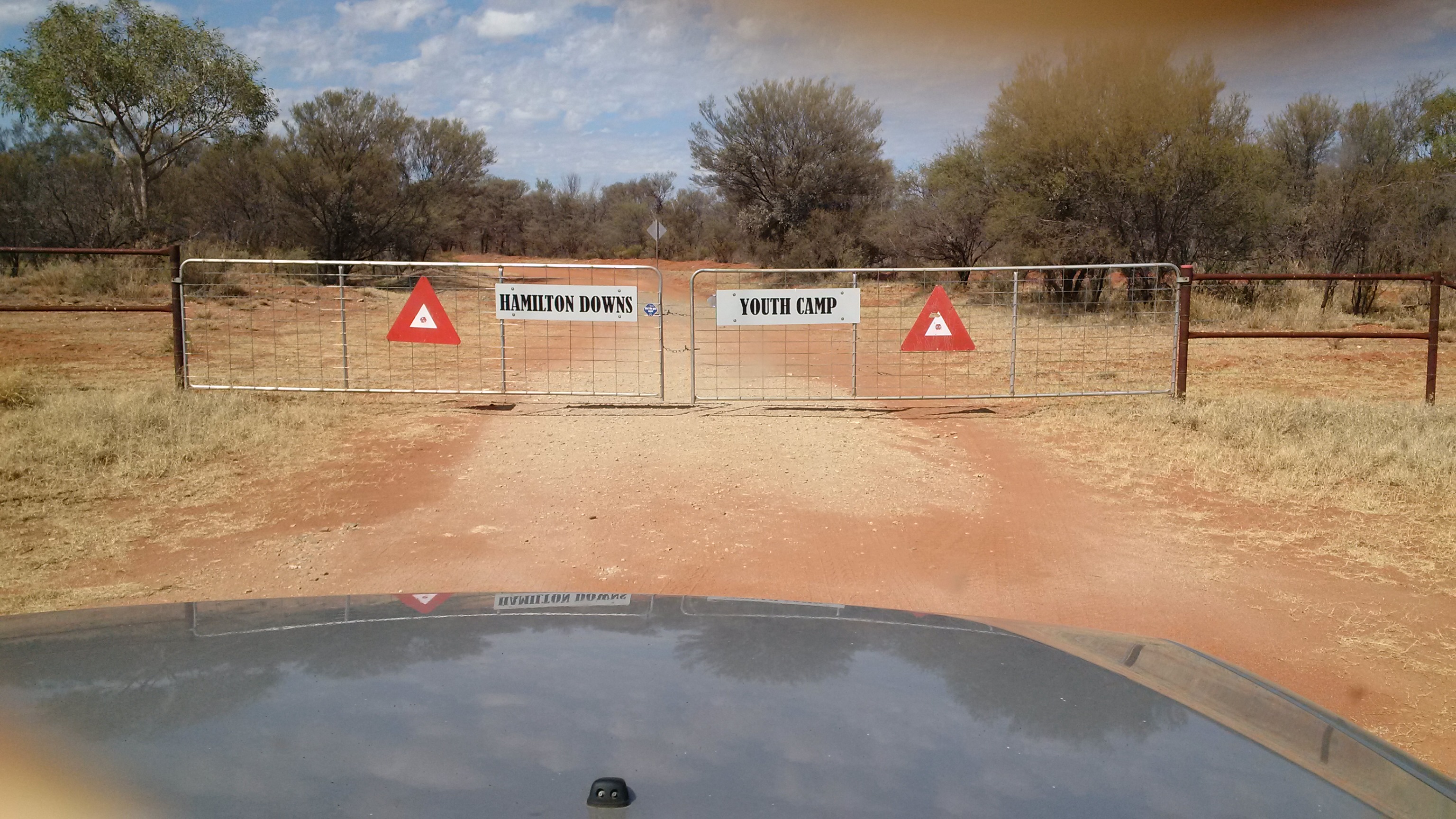